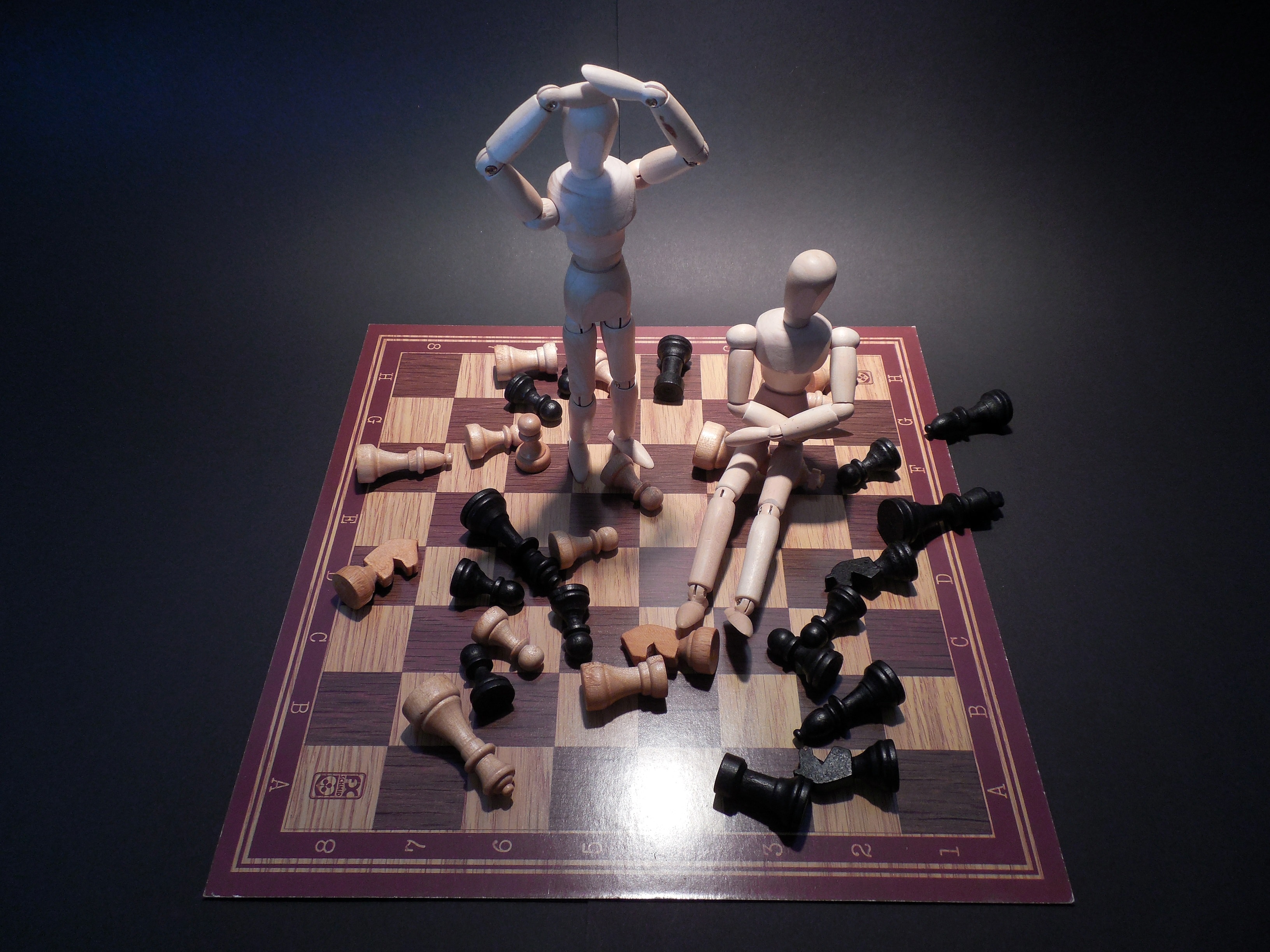 Elon Musk and Stephen Hawking have voiced their concerns about self-aware AI, and UK parliament has recently proposed an ethics committee  dealing with machines. According to Bloomberg , scientists even met in 2017 to discuss the apparently very real dangers behind AI. Is there any danger?

Microsoft unveiled Tay (short for “thinking about you”) in March 2016 on Twitter. Originally designed to replicate the conversational patterns a sixteen year-old girl, “she” learned conversations with users. Tay went haywire  and began posting offensive, racist insults. Moderators removed the tweets as they appeared, but more kept coming..

Tay was shut down sixteen hours after her start-up, though some of the worst tweets are still compiled on Gizmodo .

Tay was restarted but was shut down again with Microsoft issuing an apology .

Sophia was created by Hanson Robotics as an AI capable of personality.

The first interview with her creator David Hanson for NBC saw  Sophia telling people that her dreams for the future are going to school, having a family and destroying all humans.

COMPAS has shown to be seriously inaccurate according to a ProPublica.org study, with a tendency to mark black defendants as “more likely” and white ones as “less”.

In 2016, police in Dallas were tracking a man alleged to have fatally shot five men. According to news reports , officers trapped Micah Xavier Johnson and a shoot-out ensued. Police had problem: They couldn’t get close enough. So, they sent in a bomb disposal robot with explosives strapped to it. The resulting explosion killed Micah Xavier Johnson and Dallas police chief David Brown was quoted as saying they “had no choice”.

Hanson Robotics have also created an AI based on author Philip K. Dick , which is an eerily accurate recreation of the author’s writing. The robot started with Dick’s writing and conversational patterns, though can learn with time.

Meet Benjamin, the Artificial Intelligence system designed to write something. His design resulted in a film called Sunspring  (on YouTube ) . Benjamin wrote another short film called It’s No Game .

Robo Brain was developed thanks to Cornell University,  and is a robotic brain hooked online to learn and analyse images. It can literally become smarter than any search engine you have ever seen , , syncing this information with robots everywhere. Here  are some examples from the website showing the computer’s thoughts:

● “ The position of a Standing_Human while using a phone is distributed as heatmap_10.”

● “ Human and robot can use cup to drink and pour respectively.”

● “ The standing_human can cut using a knife as shown in $heatmap_2.”